This is a true story that I was told this past week and it was so touching that I wanted to share it with all of you.

A major grocery store had an employee meeting where they challenged each and every one of their workers to focus on how they could make memories for their customers.  One of the employees was a bagger by the name of Johnny, who also happened to have Downs Syndrome.  Johnny wanted to take on this challenge but felt like there wasn’t much a person in his position could do.  After giving it some thought, he came up with an idea.  Each night, with the help of his Dad, he would find an inspirational thought and print it out on small papers and sign his name to each one.  Each day as he bagged groceries, he would slip one of the papers into the bags of groceries.

One day, after about a month, Johnny was at work and the checkout line grew so long that it went clear into the produce department.  The store manager noticed this and began calling extra cashiers to the front and opened several extra lanes.  The manager announced that they could now help some of the customers in the newly opened checkout lanes.  But no one moved.  So the manager personally began inviting customers to move to the newly opened lanes.  Again, no one moved.  When the manager began asking why no one would move out of line, they all explained that they wanted to be in Johnny’s line to get his thought of the day.  One elderly woman even explained how she used to come to the grocery store only once a week but now she stopped almost every day so that she could get Johnny’s thought of the day.

You see, one person CAN make a difference in the world and sometimes small things are all it takes. 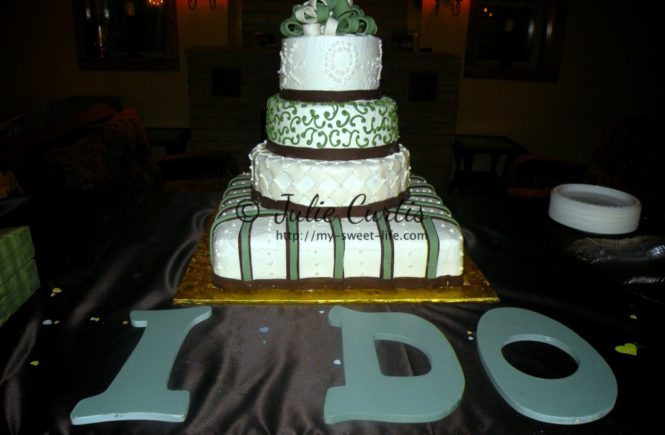 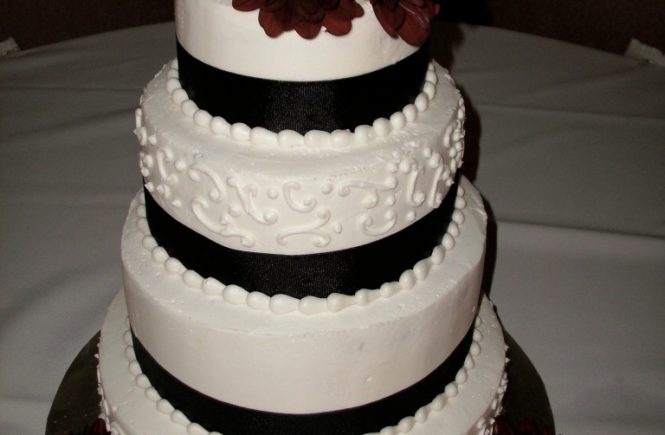 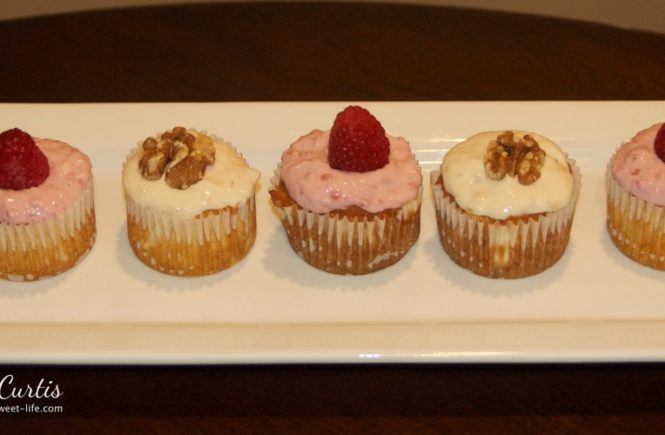