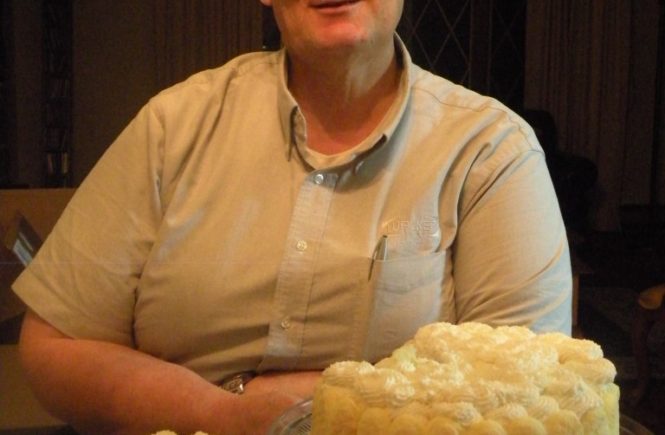 The last few weeks have been a bit crazy for me and as a result I haven’t been baking.  As a friend once told me, “Baking is my happy place,” which really is true for me.  I have missed the whirr of my KitchenAid and the aroma of sweet smells whafting from my oven.

Last week’s Heavenly Cake baking assignment was the Lemon Canadian Crown.  Fortunately for me, I baked this cake for my husband’s birthday in September.  Out of all the cakes in Rose’s book, Hubby chose this one for his special day.  Since we are not allowed to post about cakes before they have been assigned, I did not post about it at the time.  I figured I would end up making it again when the rest of the group baked it, but with everything going on I wasn’t able to. This cake definitely lived up to its expectations.

The frozen dessert needs to be made at least 5 hours ahead so it can firm up before eating.  It calls for ladyfingers which can be store bought or homemade.  Generally I would have leaped into making the ladyfingers but I didn’t have time so I went with store-bought. You cut the bottoms off and of the ladyfingers and line the pan with them.  It took two packages for this. 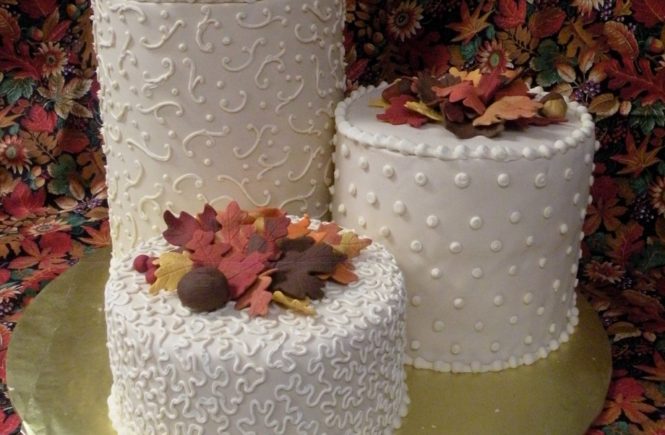 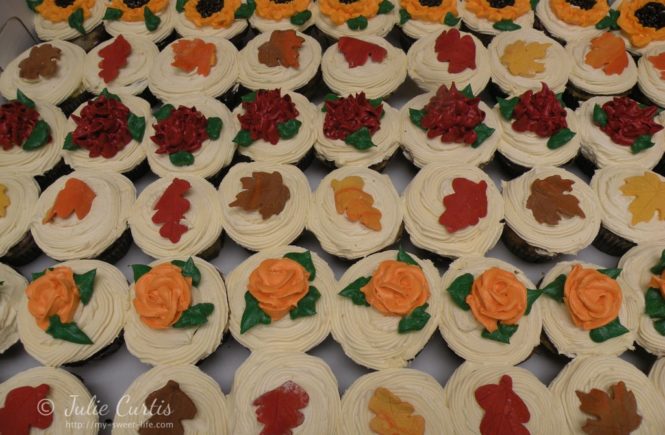 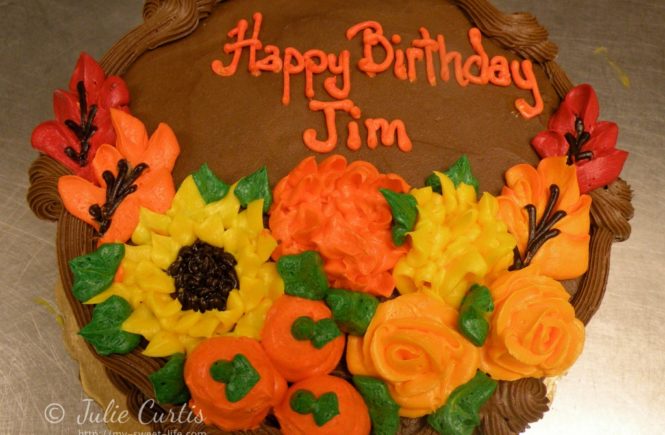