Something New for the New Year 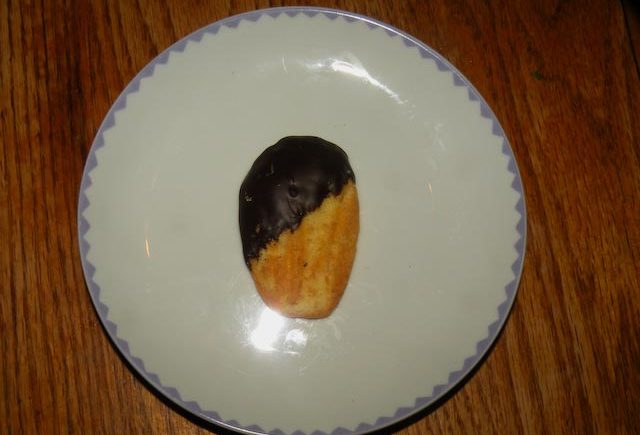 Since it is a new year, I thought that I should make something new, unlike anything I have ever tried before.  What I decided on was Madeleine cookies.  Madeleines are something that I have admired for a long time and had a desire to try but never have.  Once I watched a Julia Childs video about making the darling little things, but still I never ventured out to do it.  The biggest thing stopping me was that I didn’t have a pan.  I have looked a few times but could never decide whether I wanted mini madeleines or regular madeleines.  I also did not know if I should get a nonstick or regular pan.  Decisions, decisions. . . and that is why I never bought one.

But, being the new year I decided that this was something I was going to try – today!  So Marshall, being the sweetheart that he is, took me to the one and only store in our little town to buy a pan.   They had one pan – regular sized and not nonstick.  Well, my decision was made.

At home I checked out several recipes for the cookies and wasn’t sure which one to try.  I did recall Julia Childs saying that it was important to brown the butter, so that is one thing I looked for.  I found a recipe and went to work.  I tried lemon flavored and also a variation for chocolate.  They both turned out delicious.  I had a little trouble getting them out of the pan but other than that it wasn’t difficult.  Of course I had to dip them in chocolate to see how that would be.  I think they would dry out pretty quickly otherwise.  My family deemed them a success.  So here’s to a new year of chocolate adventures.  Happy new year! 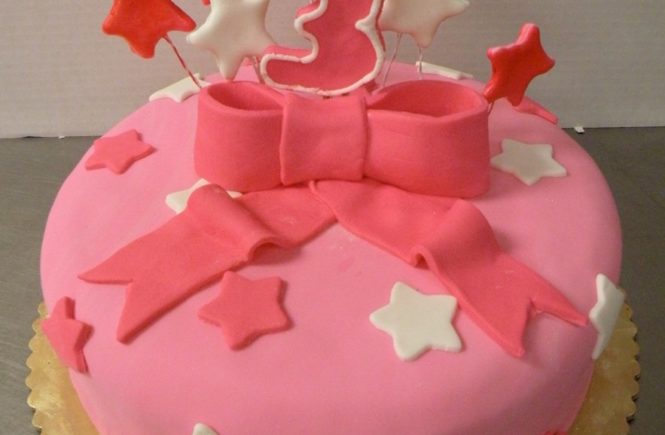 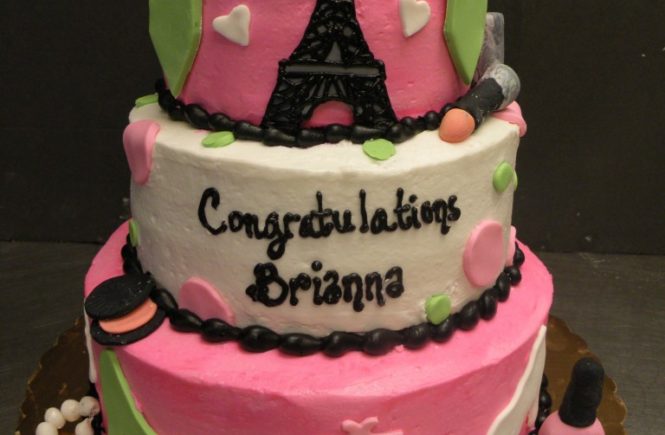