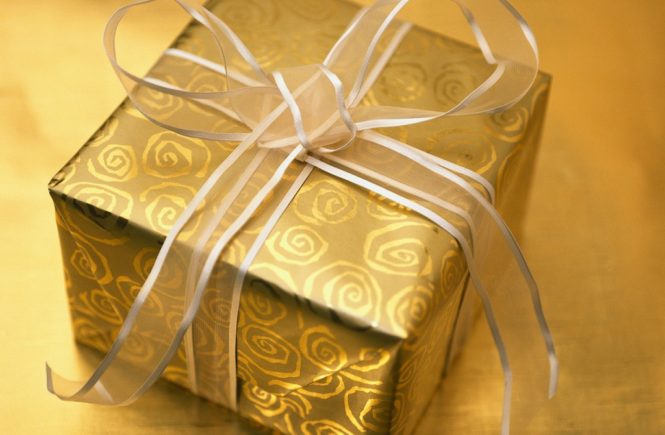 For the last two years we have been waiting to receive something.  We weren’t sure when or if it would actually ever arrive.  The reason for the wait was not the price of this object, because we didn’t exchange money for it; yet the value was actually priceless.  It wasn’t a collector’s item or even an antiquity.  In fact, this particular item surfaces each and every day, but literally gets thrown away.  So why did we have to wait so long to receive it?  Because a selfless stranger had to give it to us as a gift.

You see, my husband has been waiting for a liver transplant.  For the past two years we have watched him get sicker and sicker.  He had to give up his job because he couldn’t think clearly anymore.  He was so fatigued he could barely drag himself out of bed.  His skin got more and more yellow.  He was sick and in pain every single day.  The doctors wanted to help him and they could have changed everything in an instant.  BUT it was all dependent upon receiving a liver from a deceased donor. . . and livers don’t come easy.  Eighteen people in the midwest die every single day waiting for an organ to become available.

The last part of May my husband became so sick he was literally on death’s door.  He was having seizures and his kidneys shut down so they put him on dialysis.  He was on the top of the waiting list for weeks but nothing came.  It became clear that the end was near.  He said his goodbyes to me and our children.  THEN, a miracle happened.

On the evening of May 31, the nurse came in and said that the doctors might have some news for us.  The reason for the might is because even though they think a liver is available that would be a good match, they have to make sure that there aren’t any problems with it before they can do the transplant.  Several hours later the word came that it was a go. The surgery began shortly after midnight and about seven hours later it was complete.  All went well.  The doctors said the liver started working as soon as they put it in.  Recent lab tests show that everything is going great.

Seeing him for the first time after surgery was wonderful.  His color had already started to return.  Shortly after waking you could see that he He was already thinking clearly.  He stopped having seizures. Within days they were able to stop dialysis because his kidneys were bouncing back.   And in less than two weeks he was able to come home from the hospital.  It was absolutely amazing.

We are so grateful that our donor made the decision to donate life.  While it could not save our donor’s family from the pain and sorrow of losing their loved one, I hope that they gained some comfort at knowing that the decision to be an organ donor saved someone else’s  life.

What is sobering is that when we spoke to our insurance coordinator she told us that two of her clients were in our same situation that same weekend and both of them passed away before an organ became available. It seems so senseless that people have to die each day when we have the medical technology to save them but are limited by the organs — organs that could be available each day but aren’t.  People are busy and people are unaware and they don’t take the time to say they will donate life.  Will you? 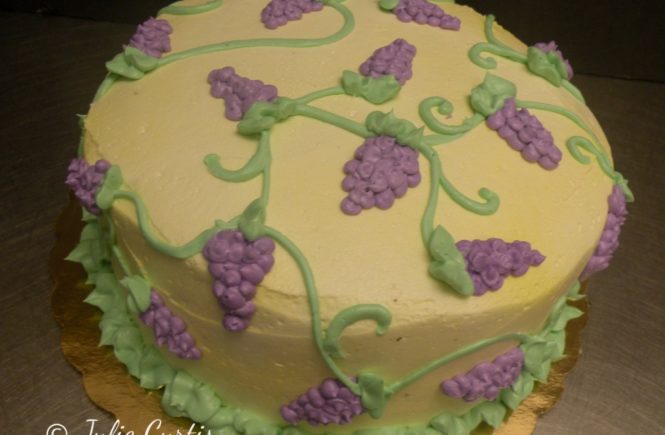 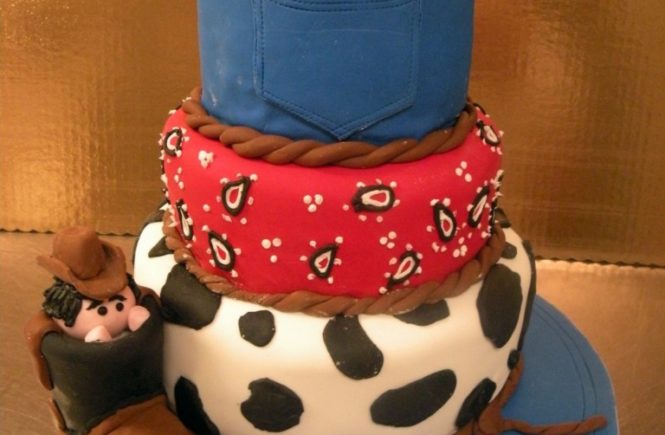 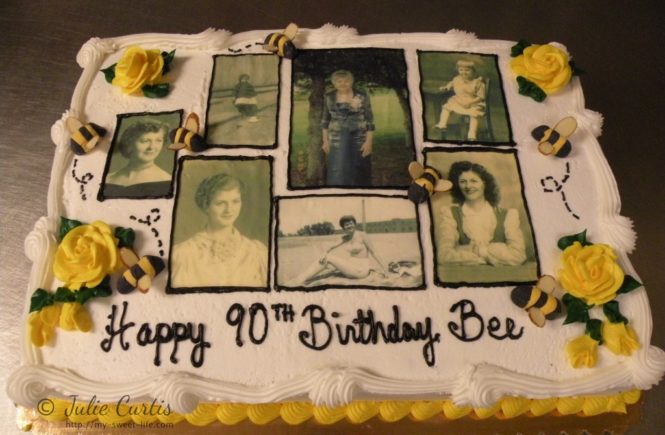